Royal & Derngate today announced that it is releasing a concept album on 27 March for a new digital musical commissioned for online and social media distribution written by multi-award-winners Vikki Stone and Katie Mulgrew. The release will be launched with a live concert performance at BEAM 2020, the UK’s leading showcase of new British musical theatre, taking place at Royal & Derngate. In line with the announcement, a short film by award-winning animator Tim Wheatley has been released to introduce each of the musical’s characters and the album will be available to stream or to download from all leading streaming services including Spotify, Amazon and Apple alongside Royal & Derngate’s website.

The album release will be accompanied by a live concert performance at BEAM 2020 on Friday 27 March, at 10.15am.

Royal & Derngate’s Artistic Director James Dacre announced: “Commissioned and created for digital distribution on social media platforms, Vikki Stone and Katie Mulgrew have collaborated with an extraordinary range of musical theatre talents in creating their outrageous new musical #ZoologicalSociety, which will reveal the innermost thoughts of a troupe of loveable zoo animals both onstage and online: from gossiping giraffes and depressed monkeys to a penguin nervous about becoming a single mother and two pandas feeling the pressure to procreate, this brand new musical comedy is definitely for grown ups only!”

Music and Lyrics by Vikki Stone

Illustrations and Animation by Tim Wheatley

With the London Musical Theatre Orchestra and Chorus

With the London Musical Theatre Orchestra and Chorus 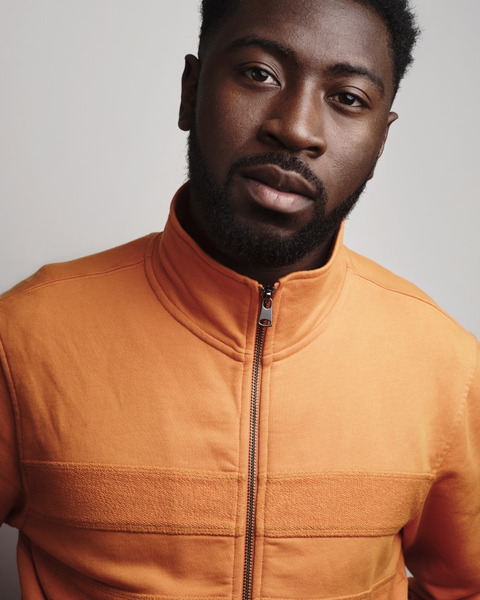 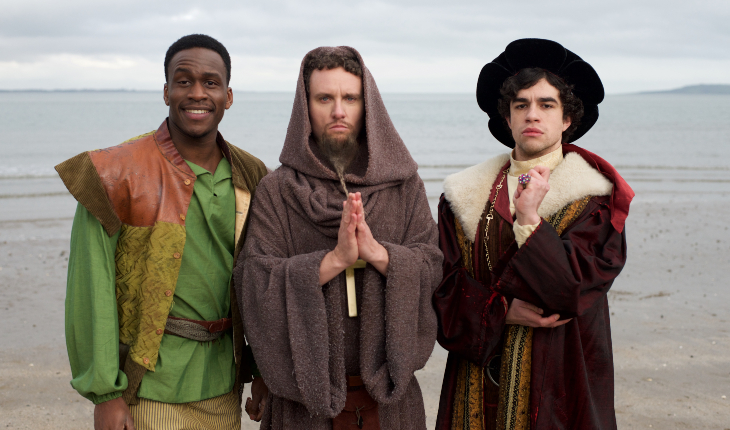 The final series of MEDICI, with Jacob Dudman as Giulio de' Medici, will land on Netflix 1st May 2020. Set...