He is a graduate from the School of Theatre at Northwestern University. 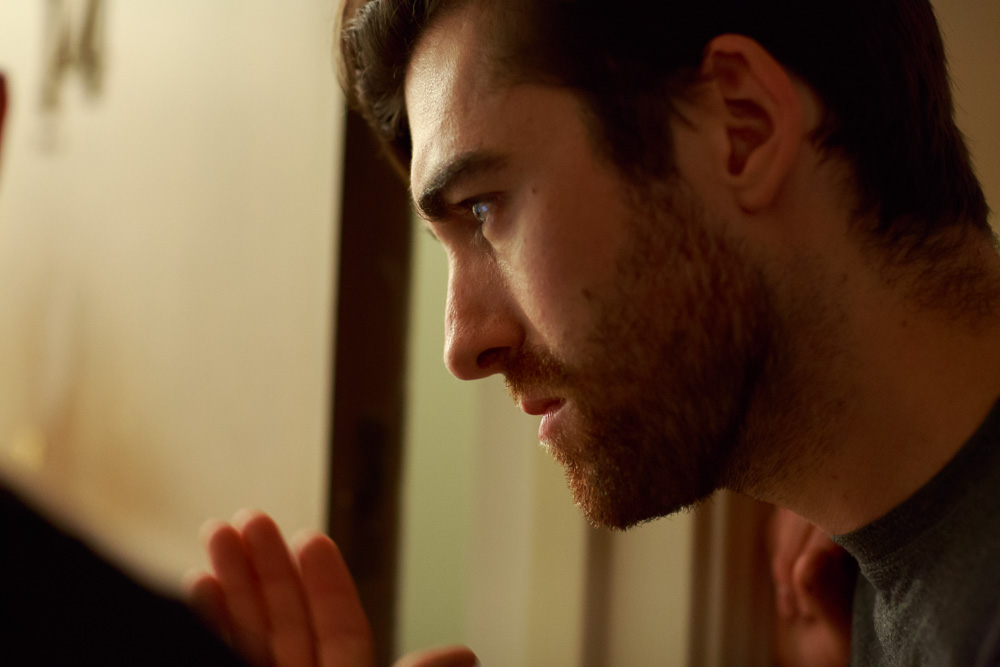