Tanya has a real talent with accents ranging from Canadian, Jamaican, Australian and French. She has a smooth and velvety voice with real character and an assured tone. 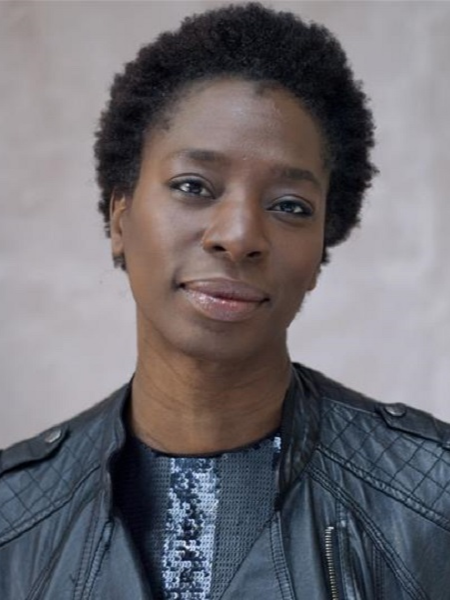