A warm and velvety voice filling his audience with assurance. Stewart delivers a relaxed and sincere read. He is also an excellent singer! 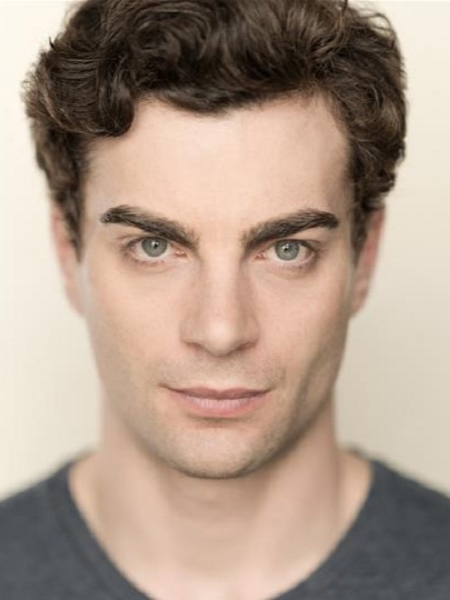