Simon Evans’ theatre as a director includes BUG at Trafalgar Studios, THE BEST MAN for Bill Kenwright Ltd, THE RESISTABLE RISE OF ARTURO UI at the Donmar Warehouse, ALLIGATORS at Hampstead Theatre, THE DAZZLE, BUG and FOOL FOR LOVE at Found111, SILENCE OF THE SEA at the Donmar Warehouse, ALMOST MAINE at the Park Theatre, HANNAH at the Unicorn, SPEED TWINS at the Riverside Studio, LAURA MARLING, SHAWSHANK REDEMPTION AND GHOSTBUSTERS for Secret Cinema, RUBBER ROOM at the Old Vic, and MADNESS IN VALENCIA at the Trafalgar Studios. Simon was Resident Assistant Director at the Donmar Warehouse, Staff Director at the National and Creative Associate at the Bush. He is Performance Director for Secret Cinema and Artistic Director of Black and White Rainbow. 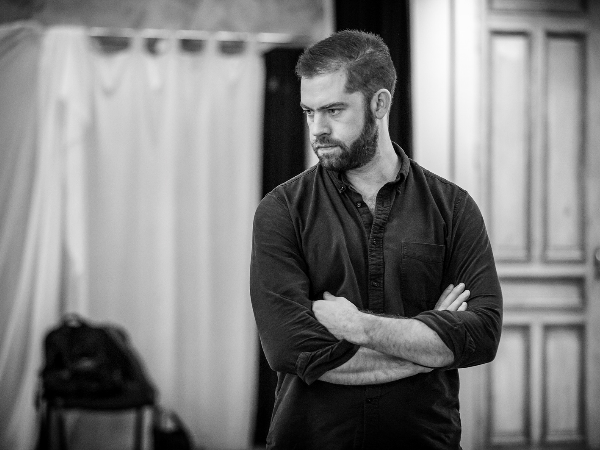