Sarah is a writer/director. She originally trained in law and then as a performer at the London School of Musical Theatre. She was Writer’s Assistant to Jeffrey Lane (Tony Award winner) on the West End production of Women on the Verge of a Nervous Breakdown and is currently on the BBC New Talent Hotlist. Her play for Delirium Theatre, From Where I’m Standing received 5 star reviews and The Stage’s ‘Must See’ badge in Edinburgh. Writing credits include: Burkas and Bacon Butties, Getting Out, Getting Away, After the Turn, Cinderella, From Where I’m Standing, Streets (Offie nomination for Best New Musical and Most Promising Playwright), Another Way (Offie nomination for Best New Musical), Muted (Offie nomination for Best New Musical) and The Unblinding. ‘Burkas and Bacon Butties’ – an ‘East-meets-Wigan’ comedy, co-written with Shamia Chalabi, is published by Nick Hern Books and is currently under option for TV by Hartswood Films. Sarah is exceptionally collaborative and loves working with talented multi-disciplinary teams. She’s written with Tori Allen-Martin (also with the Artists Partnership) on numerous projects for Interval Productions and enjoys creating in the room with actors. She’s an NLP trainer and enjoys running workshops both in the arts and corporate sectors. Sarah is also a co-founder of the ‘Netflix of UK Stand-Up’ – NextUp Comedy. 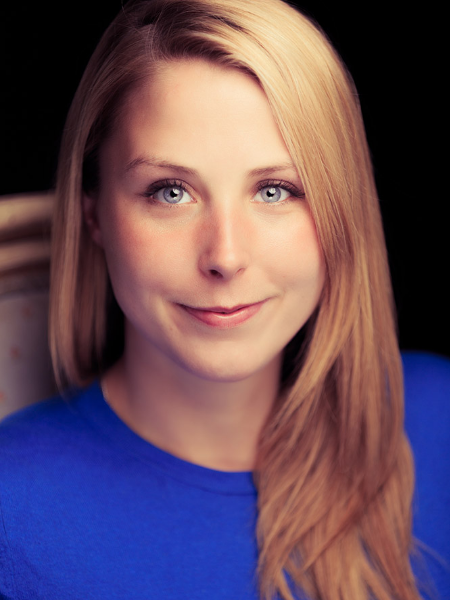