ONCE REVIEWS “Once garnered a mixed reception for its London premiere last year, partly because the crucial central pairing was not perfectly cast. What it needed, it now transpires, was former Boyzone star Ronan Keating” **** Evening Standard “Keating more than impresses in the role. Considering his day job is not acting, there were several scenes which would make you think otherwise if you didn’t know who he was.” **** Digital Spy “…Rare among pop stars, the 37-year-old has retained an admirable down-to-earth charm along with his sharp-cheek-boned looks. He therefore not only has the necessary musical wherewithal but also the right sort of every-bloke persona to play Guy” **** Telegraph 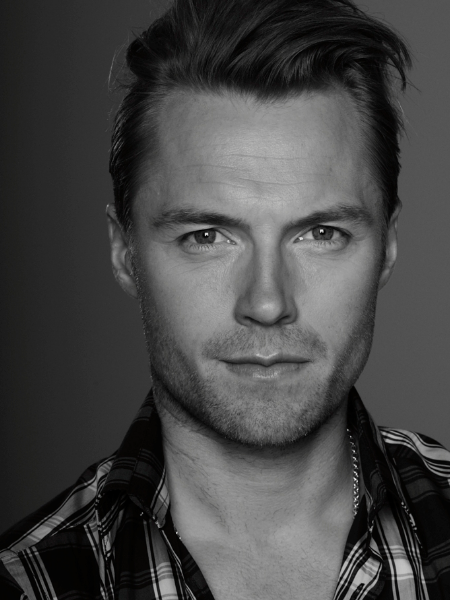