Rob Sorrenti is an award-winning British director, writer, and producer. He is renowned for his critically acclaimed short films and documentaries. Rob’s productions, including work with Oscar-nominated/winning directors Stephen Daldry, Paul Greengrass and Christopher McQuarrie, entrepreneur Sir Richard Branson and actor Tom Cruise have reached millions globally. Most recently, Rob had the honour of being President Obama’s documentarian for the UN Climate Change Conference Cop 26. 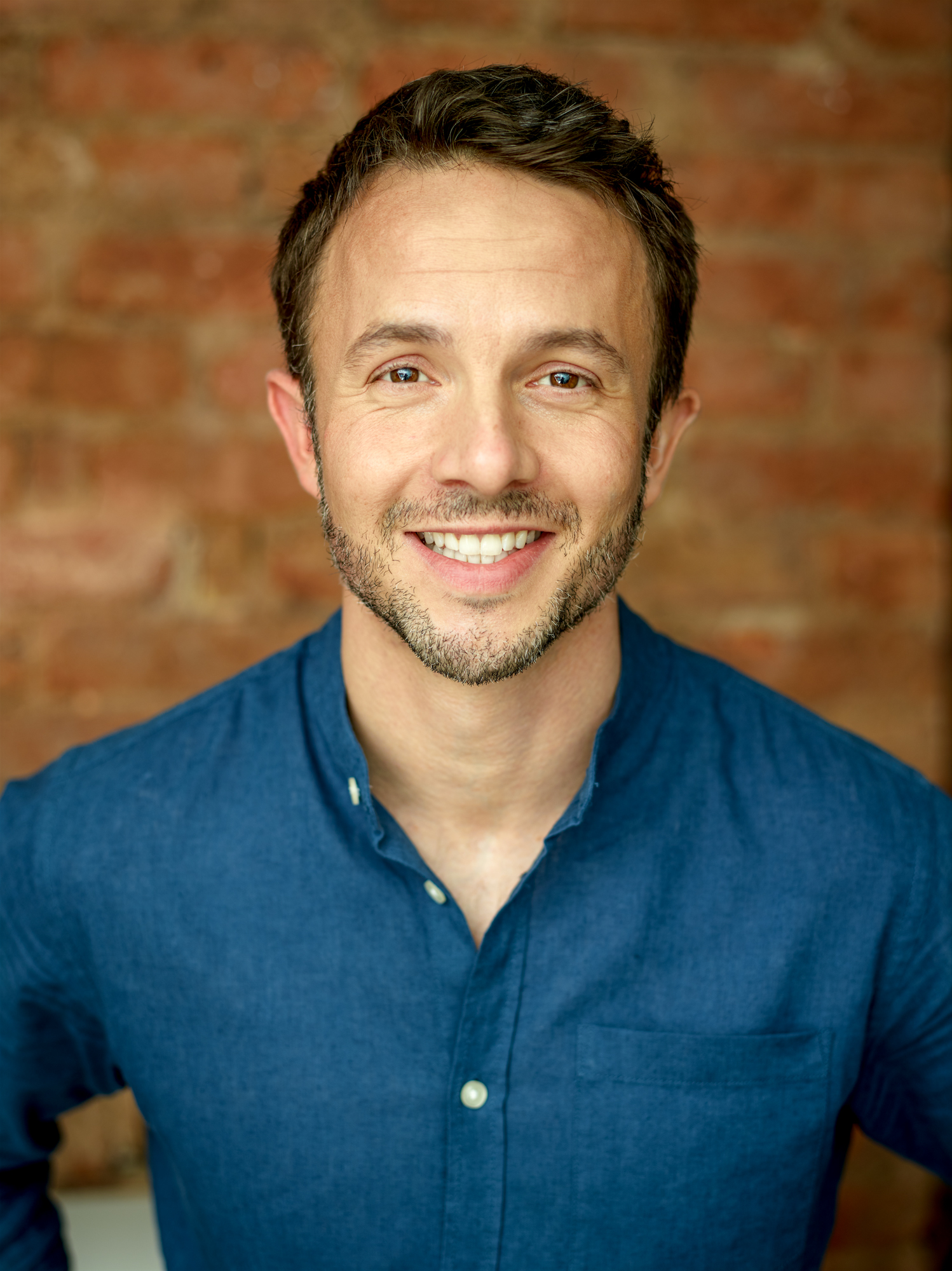