Richenda has worked extensively for BBC Radio, including 3 seasons with the Radio Rep, and has recorded many times for Big Finish. Most recently she was one of the readers for the Victoria Wood biography, ‘Lets Do It’. 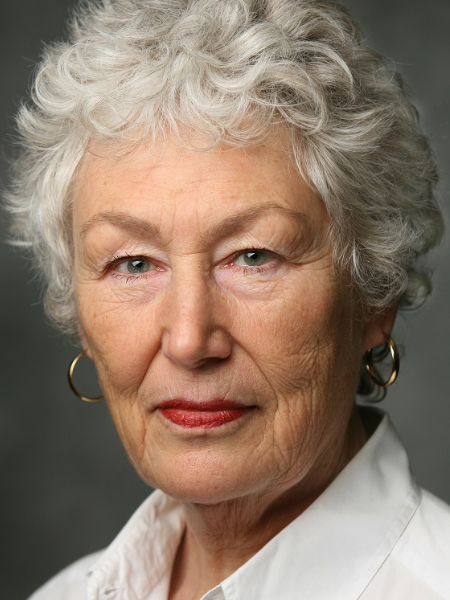