Reggie Yates is a multi-hyphenate artist whose career spans writing, directing, documentary filmmaking and podcast producing. Reggie‘s 90 min one off script FAME which Expectation produced for BBC TX’d to brilliant reviews last year. Reggie has just pictures locked on his directorial debut feature Pirates which produced by Hill Billy for BBC Films and BFI. In TV he is developing PATRIARCH with Kirstie MacDonald at Film Nation, based on his short, and crime epic COLD HARBOUR with Peter Fincham’s production company Expectation Entertainment. Reggie made his first foray into film writing and directing with his short film Patriarch which aired on Channel 4 as part of their Random Acts season in 2017. In the same year his next short film Shelter produced by Hillbilly Films aired on the BBC. Following this, Reggie’s short film, Date Night, starring Oscar nominee Daniel Kaluuya won best UK short at the London Independent Film Festival. Last year, Reggie inked a two-year development deal with Film Nation UK TV. 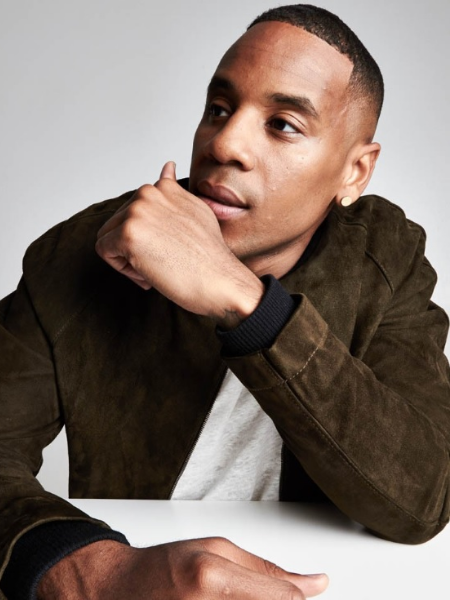