Paul has been a stand up comedian for over 10 years, and is now part of a comedy duo called Short & Curly with Rebecca Shorrocks. 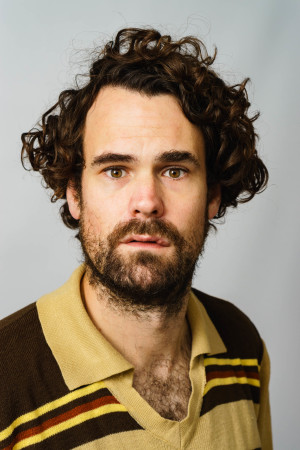