Mary Beard is one of the most original and best-known classicists working today. She is Professor of Classics at Newnham College, Cambridge, and the Classics editor of the TLS. She is a fellow of the British Academy and a member of the American Academy of Arts and Sciences. Her books include the Wolfson Prize-winning Pompeii: The Life of a Roman Town (2008) and the best-selling SPQR: A History of Ancient Rome (2015). Her popular TLS blog has been collected in the books It’s a Don’s Life and All in a Don’s Day. Her latest book is Women & Power: A Manifesto (2017). Her work for Radio includes Front Row on BBC Radio 4, and her work for Television includes The Shock of the Nude (2020) for BBC/ Lion TV and Civilisations for BBC (2018). 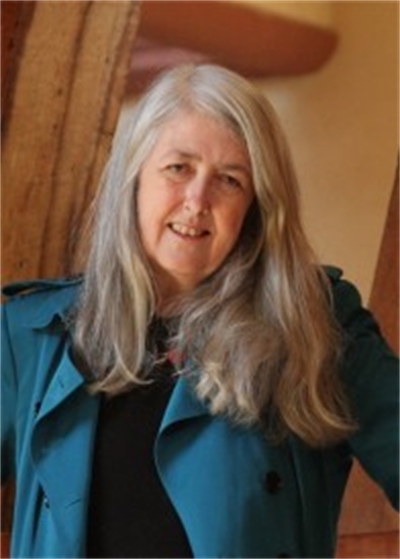