Mark is both an experienced actor and a talented writer with a particular flair for comedy. 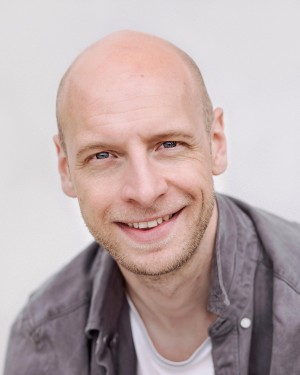