Kevin started his career as an Art Director at AMV BBDO before progressing to Head of Art at Lowes and then Creative Director at M&C Saatchi. Kevin began directing in 1998 and was soon winning Cannes, D&AD and BTA awards for Sony Playstation, Virgin, Thorntons and Nike. Kevin Thomas and Philippa Thomas set up Thomas Thomas in August 2000 and the company went from strength to strength working for numerous clients including Adidas, Virgin Airlines, American Express, BMW and 5 consecutive campaigns for Apple. Kevin’s Citibank campaign for Fallon won an EMMY for most outstanding TV campaign of the year. It was also honoured with the Campaign of the Year award in Adweek and Kevin also received the Charles Saatchi award for his contribution to the industry. The short film True Love (Once Removed) produced by Philippa Thomas and directed by Kevin Thomas won best short film at Palm Springs. It was also selected for Raindance and the LA short film festival and went on to be qualified for Oscar nomination. In 2011 Kevin received the accolade of being included in the top 10 directors of the decade in Shots magazine. Kevin has worked with Uma Thurman (Virgin), Anna Friel (Orange), Ray Winston (Holsten), Lennox Lewis (COI), Mitchell and Webb (Apple) and has just completed campaigns for Amazon, Verizon and Barclaycard. Most recently Kevin has shot the short film “Sunday Roast” written by David Thewlis and starring David Thewlis and Craig Roberts. The film is currently receiving critical acclaim on the festival circuit and premiered at the London International Film Festival. 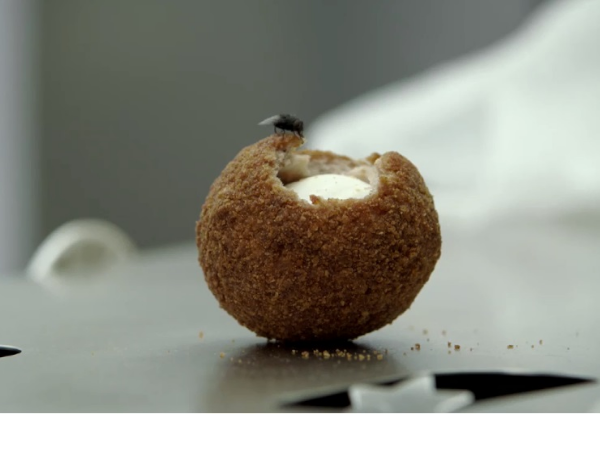