Justin is a freelance Writer and Director for Film and Theatre and the current Artistic Director of the Unicorn Theatre.

Directing for the Unicorn includes:

Other recent theatre directing credits include:

Justin recently wrote and directed MARVIN’S BINOCULARS and three episodes of ANANSI RESPUN for the Unicorn Theatre Online and The Guardian and STORY SEEKERS for the Unicorn Theatre and National Theatre Learning. He also directed the short film JOSEPH KNIGHT for the National Theatre of Scotland and BBC Scotland. His production of THE TAMING OF THE SHREW was broadcast live into cinemas around the world and his productions of MACBETH and THE WINTER’S TALE, both adapted by him for young audiences, are part of the National Theatre Collection- Drama Online.

In 2012 he was the recipient of the Leverhulme Award for Emerging Directors from the National Theatre Studio and was one of the Guardian’s 12 Theatre Stars for 2020. 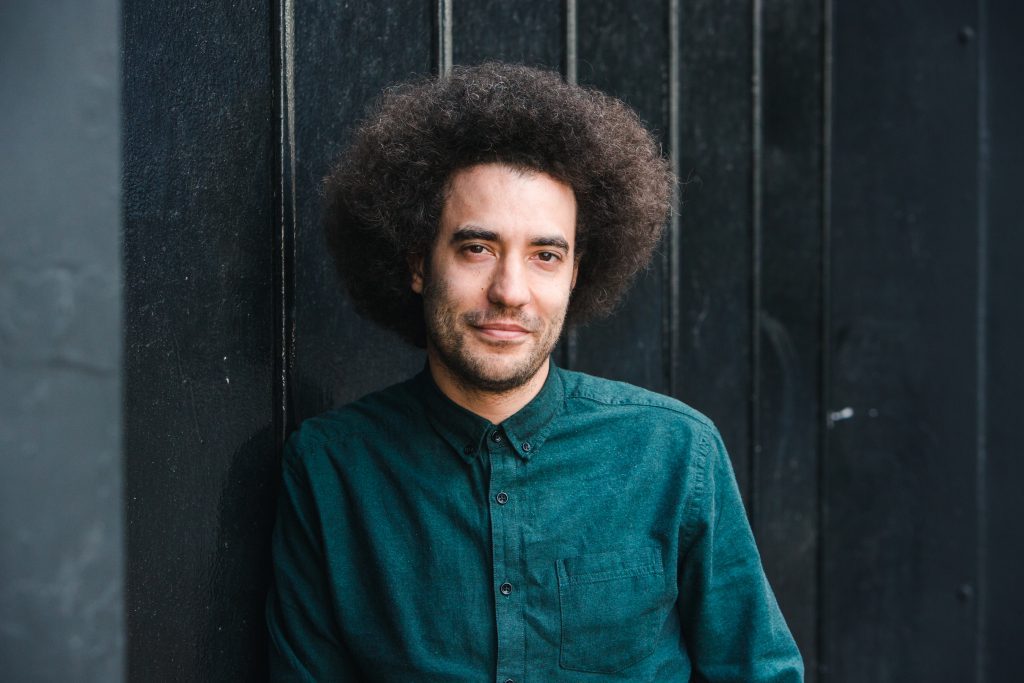