The Artists Partnership represent John for his screenwriting and for book to film. John has published 12 novels for adults, a short story collection and 6 novels for younger readers, including The Boy In The Striped Pyjamas which was a New York Times no.1 Bestseller and was adapted for a feature film, a play, a ballet and an opera, selling around 10 million copies worldwide. Among John’s most popular books are The Heart’s Invisible Furies, A Ladder to the Sky and My Brother’s Name is Jessica. John is also a regular book reviewer for The Irish Times. In 2012, John was awarded the Hennessy Literary ‘Hall of Fame’ Award for his body of work. He has also won 3 Irish Book Awards, and many international literary awards, including the Que Leer Award for Novel of the Year in Spain and the Gustav Heinemann Peace Prize in Germany. In 2015, John was awarded an Honorary Doctorate of Letters from the University of East Anglia. John’s novels are published in over 50 languages. 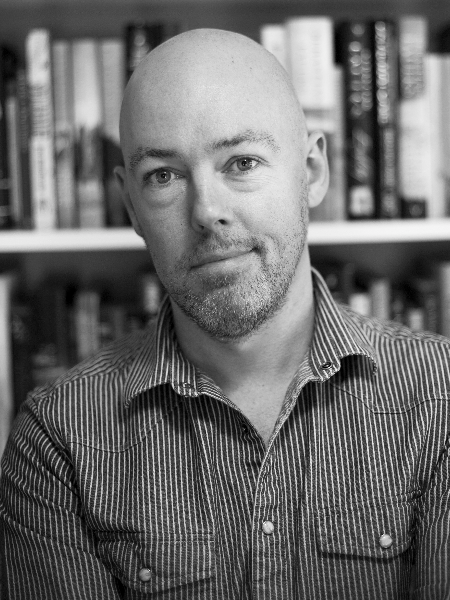