Jennifer’s debut feature ‘Rose’ starring Sophie Rundle and Matt Stokoe will premier at this years BFI London Film Festival. Having grown up in South London, Jennifer developed her love for film at the BRIT school where she was introduced to Asian horror by her inspirational teacher, the late Dean Peckett. She worked her way into the industry using self taught editing skills and ultimately became a respected scripted comedy editor. Drawn to high concept ideas, her numerous shorts cover a wide range of genres. Her debut short ‘Rocket’ won the Virgin Media Shorts Award in 2012. Her Sky Arts short ‘Love The Sinner’ was long listed for a BIFA and screened at the BFI London Film Festival last year. Earlier this year, her directorial debut fantasy series ‘The Snow Spider’ aired on CBBC. 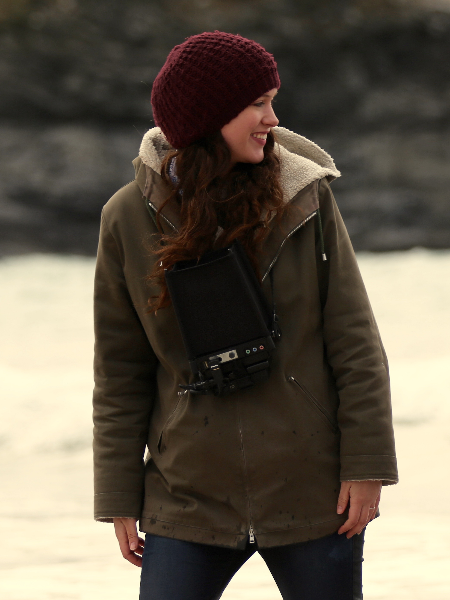