Hannah also loves to cook; she is a contemporary dancer, singer, a mother and works helping to run Olympic Studios, a brilliant venue. She also loves DIY. She is also a member of female comedy trio 2 Gingers & George. 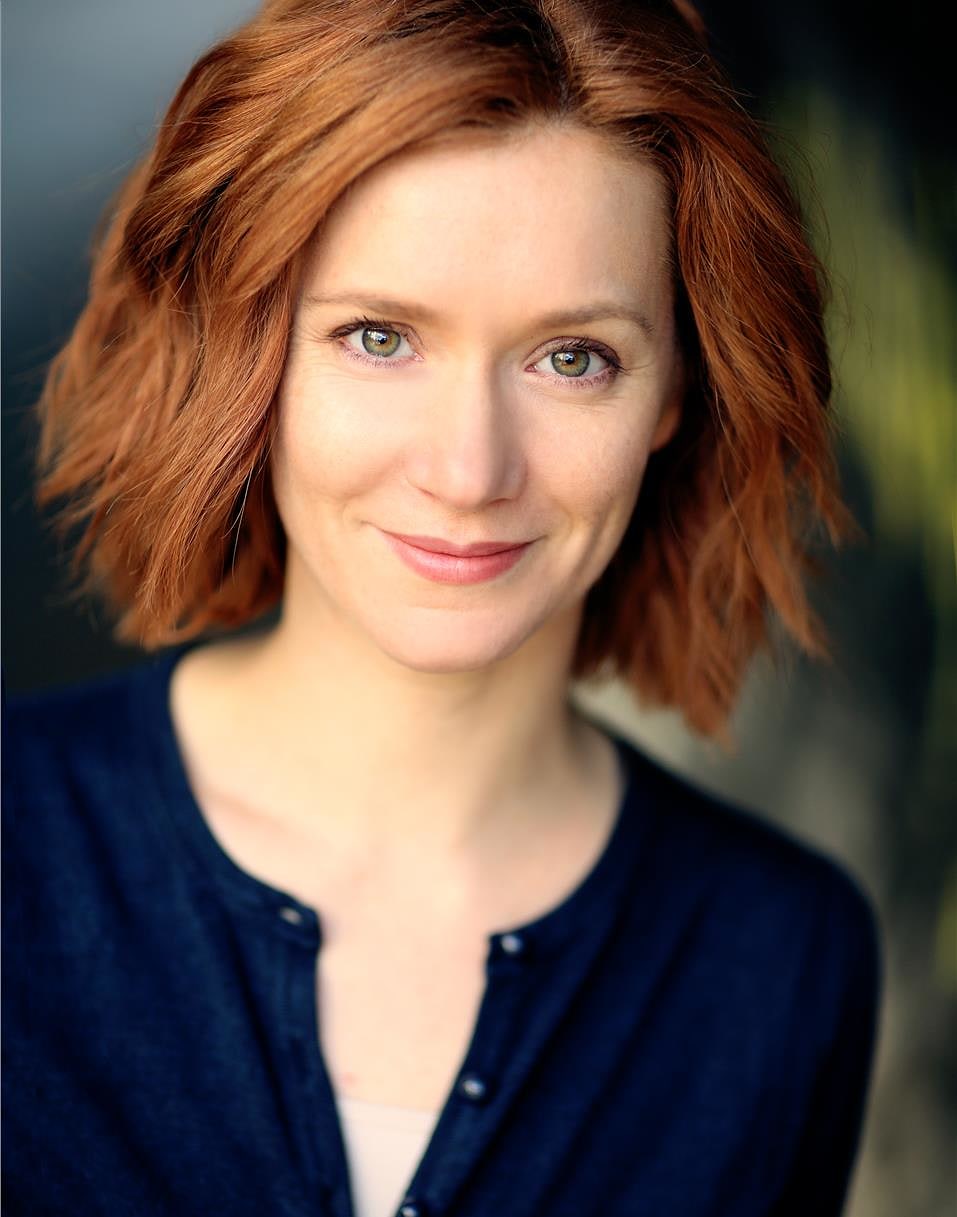