One of six children, Floella Benjamin was born in Trinidad, but was brought up in England. Over the last forty-seven years she has had a diverse and varied career in several sectors of the entertainment industry as an actress, presenter, writer, independent producer, businesswoman and media regulator. It all started in 1970 when she appeared in several successful West End shows including ‘Jesus Christ Superstar’ and ‘The Black Mikado’, she then progressed to television drama, one of her notable early roles was in six episodes of ‘Within These Walls’ with Googie Withers. She went on to work with some of Britain’s top directors including Richard Eyre and Richard Stroud. Many drama, comedy, current affairs and magazine programmes followed and she was soon also a regular presenter of lifestyle programmes such as Channel 4’s ‘A Houseful of Plants’ and BBC ‘Daytime Live’ In 1977 she appeared in her first and only leading role in the feature film, ‘Black Joy’, and she was critically acclaimed at the Cannes film festival for her portrayal of ‘Miriam’ in the film, which was the British entry that year. Thirty years later in 2007 she played cameo roles in ‘Run Fatboy Run’ and ‘Rendition’ with Jake Gyllenhaal. However she may be best known as the iconic presenter of the BBC’s legendary children’s programmes, ‘Playschool’ and ‘Playaway’, through which she became a household name. Floella has worked on numerous radio programmes, from children’s education and entertainment shows to adult drama. She has also written and appeared in numerous educational, and entertainment videos and continues to narrate many commercial audio books and story tapes. She has done hundreds of voice-overs for television and radio commercials and appeared in several pantomimes and Christmas shows including, ‘Puss in Boots’, ‘Aladdin’, ‘Peter Pan’ and ‘Babes in the Wood’. Floella has also written over 30 children’s books, along with magazine articles and novels. Since 1987 Floella has produced hundreds of programmes through her own television production company that she set up with her husband Keith Taylor. After 46 years in show-business she still regularly appears on Children’s television and makes frequent public appearances. 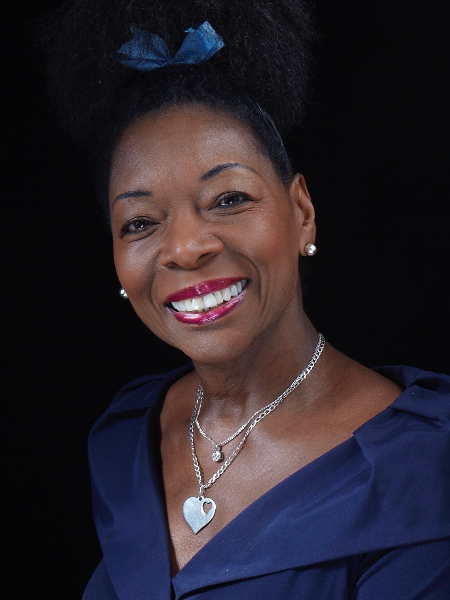