Farah Nabulsi is an Oscar Nominated and BAFTA Award Winning filmmaker. She left the corporate world in 2016 to start working in the film industry as a writer & producer of short fiction films, exploring topics that matter to her. This includes Today They Took My Son, endorsed by Director Ken Loach, screened at the United Nations and officially selected to top tier international film festivals.

The Present, her directorial debut, (which she also co-wrote and produced) premiered at Clermont-Ferrand International Short Film Festival and won the coveted Audience Award for Best Film. It went on to win over 30 International Film Festival Jury and Audience Awards, a BAFTA Award for Best British Short Film and an Academy Award (Oscar) Nomination for Best Live Action Short. The Present was licensed internationally including to Canal+ and Netflix Worldwide.

Farah is most interested in directing powerful and evocative films. Those that raise the global social conscience. Films that examine the human character that have depth and meaning. 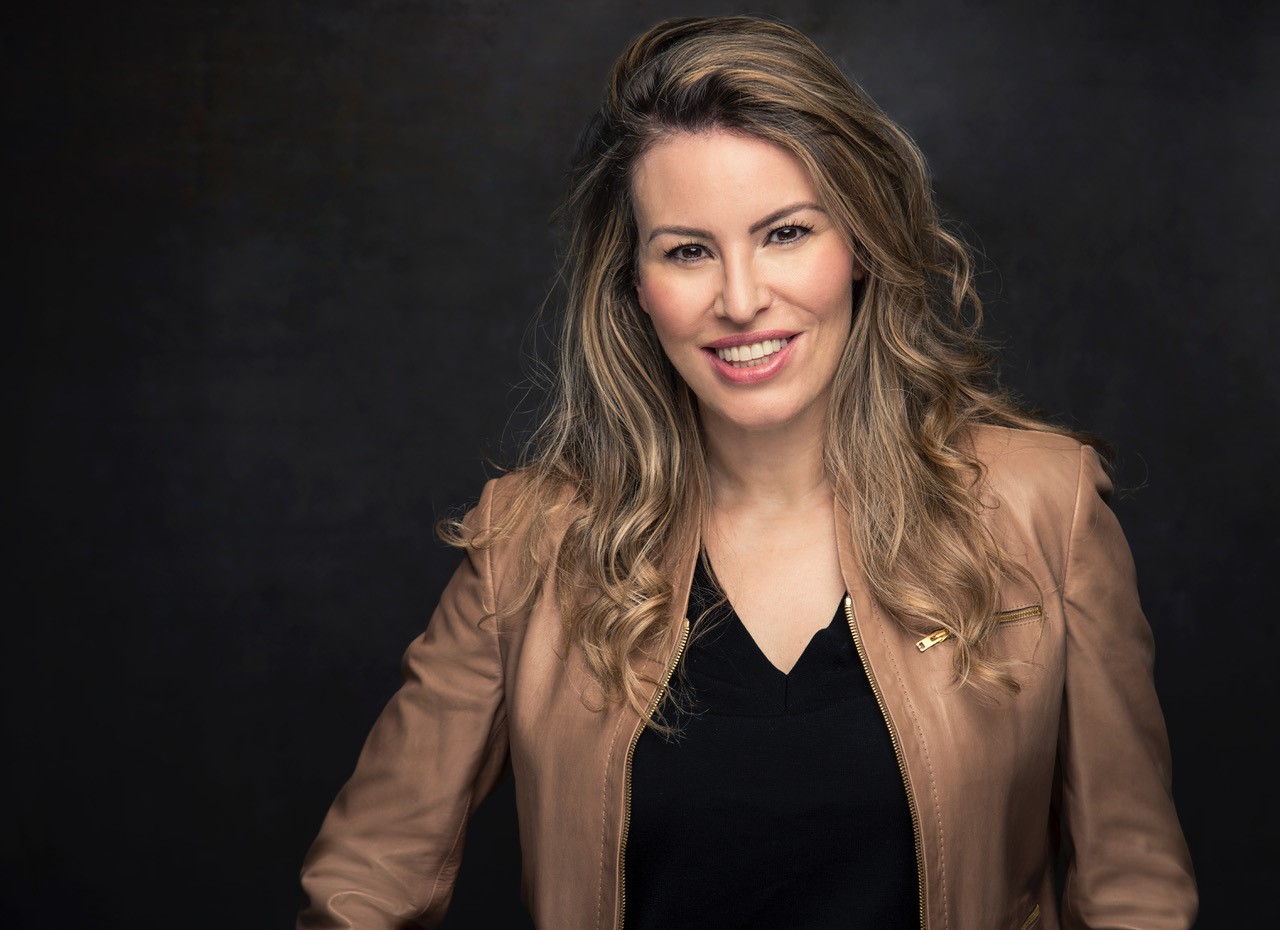