Based in London, Emer Gillespie is a multi-hyphenate talent. She began as an actor, first appearing on TV at the age of 16 on the BBC with Stephen Rae and Liam Neeson. Since then, she has appeared extensively in film and television such as, Peter Greenaway’s THE COOK, THE THIEF, HIS WIFE AND HER LOVER, CHIMERA for ITV, and ULTRAVIOLET with Idris Elba and playing opposite Ian Charleson and Ian Richardson in TROUBLES.

In Film and TV, Emer was part of the team creating the third season of the Netflix series, MARCELLA and she recently wrote SALT 2 for SONY, starring Angelina Jolie. Her TV thriller series THE SIEGE is in development with Fuqua Films and Propagate. She wrote the feature film UNDERCARD for eOne, about the world- champion female featherweight boxer, Deirdre Gogarty and was hired to write an original action thriller for Netflix.

Following her work on UNDER THE BANNER OF HEAVEN for FX, Emer developed Julie Mayhew’s novel IMPOSSIBLE CAUSES as a limited series for the network. Emer wrote the pilot and continues in the room as lead writer for the WWII series BURNED, based on a true story about the female-led Belgian resistance group, the Comet Line, for Viacom UK. Emer is currently writing a medieval epic movie called HEARTWOOD for 42, a factually true LORD OF THE RINGS/GAME OF THRONES, set at the time of the Hundred Years War. In addition to her screenwriting work, Emer is also a celebrated novelist. Her novels VIRTUAL STRANGER and FIVE DEAD MEN, both noir thrillers set in London, are published by Headline. 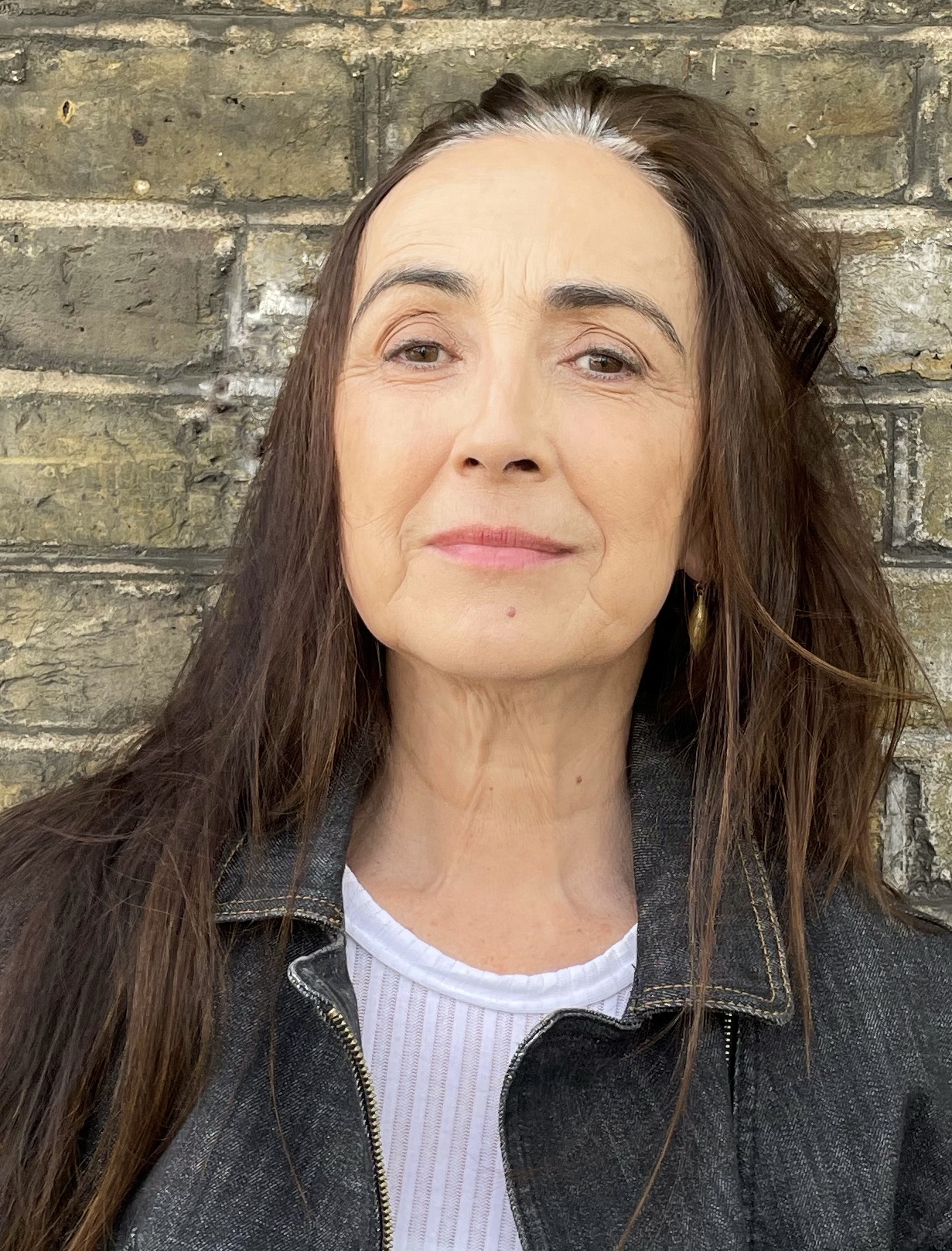