Elham was born in Afghanistan but now resides in London.  He is a skilled linguist, fluent in Dari and Pashto and with a strong working knowledge of Farsi, Hindi, Persian, Urdu and Arabic.

He most recently appeared as a guest lead Zemar in ‘Young Wallander’ (Netflix) and prior to that as series regular Jalal Haqqani in Season 8 of ‘Homeland’ (Showtime).

He has also worked as a producer, writer, and cinematographer for various short films. His first short, ‘Our Kind of Love’, was BAFTA long listed. 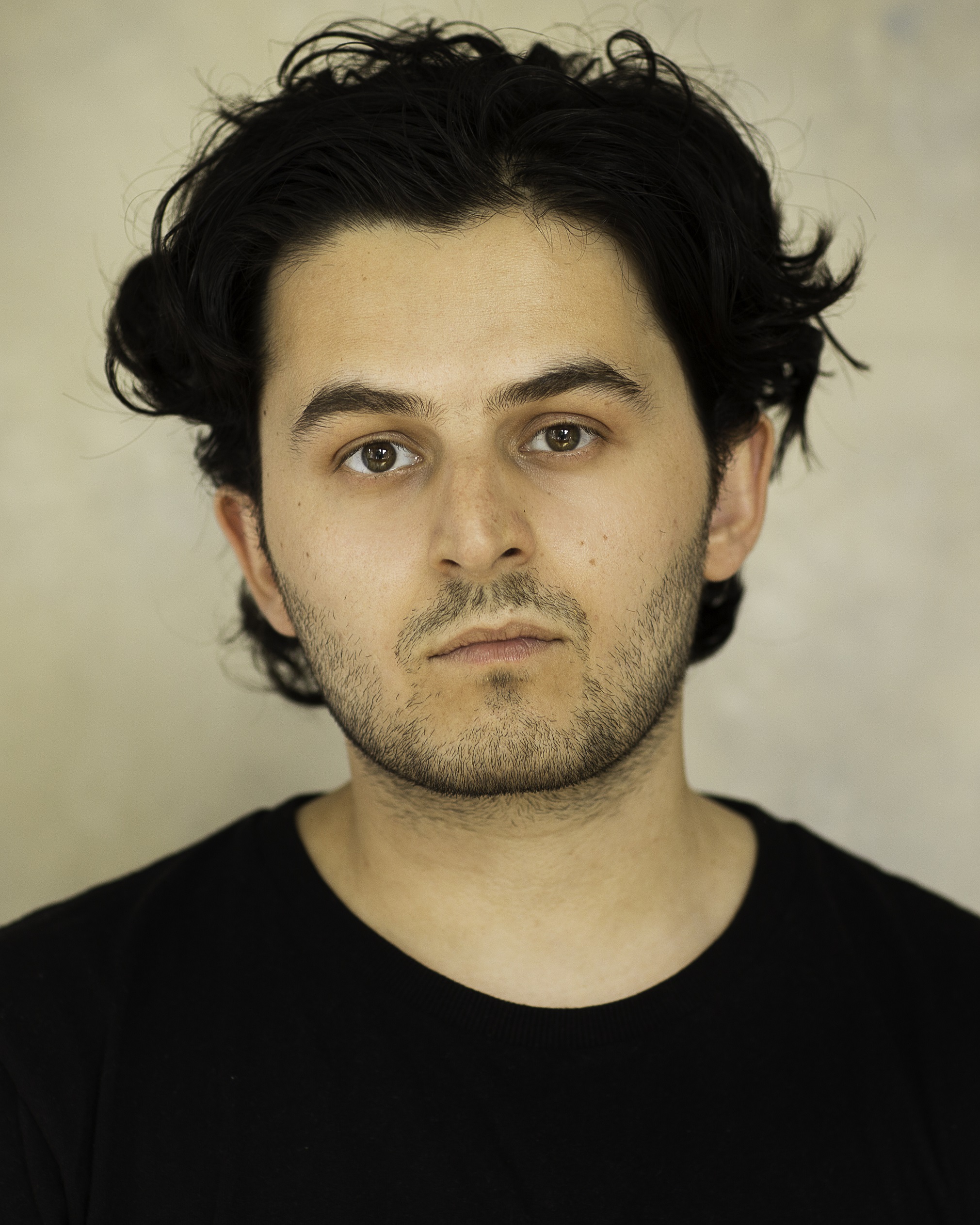