David co-wrote the multi-award winning short film Darklight, which premiered at the London film festival in 2012. He also wrote the touching London based short, Ming Mong, which has won awards at several festivals around the world. He co-wrote and starred in two series of the successful Radio 4 comedy ‘Kerry’s List’ with actress Kerry Godliman. David and Kerry are currently developing a new TV comedy with Talkback. David has had four original comedy pilot ideas commissioned to script by terrestrial broadcasters and another two with occasional writing partner Kerry Godliman. His work in TV sit com has seen Davidwork extensively with Elaine Cameron and Beryl Virture at Hartswood Films, Kenton Allen at Big Talk, Robert Wulf-Cochrane and Camilla Campbell at Noho and Kristian Smith at Leopard Drama. In 2017 David adapted 16 episodes of new Disney TV series ‘Penny On MARS’ for Italian production company 3Zero2. The show airs on Disney UK later this year. David is currently developing a 6 part drama idea entitled ‘The Passenger’. 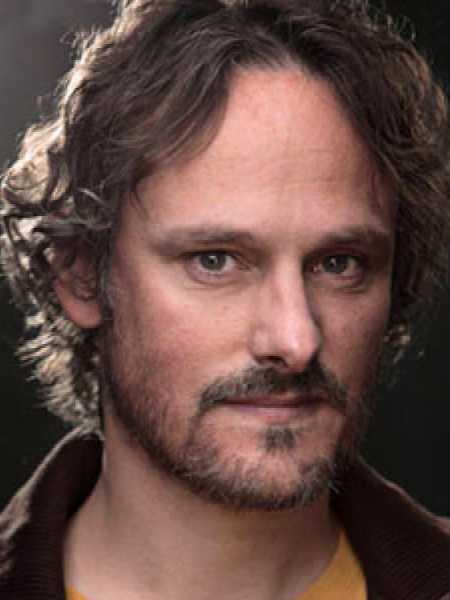