Chris Chung is a British director and writer with a focus on comedy led projects. His first short film ‘Handuken’ was a finalist in the Virgin Media Shorts and premiered in the BFI IMAX and was shown in cinemas and Tivo nationwide. The short garnered several international awards and was longlisted for a BIFA.

Following this, Chris and his team produced TV pilot ‘Wok’ which became a two-time Debbies Test Card finalist at the prestigious Edinburgh TV festival. When the pilot debuted online it was heralded by Justin Lin’s YOMYOMF as ‘UK’s answer to ‘Fresh off the boat’’. Chris was then selected as one of six directors for the Directors UK: Challenge Alexa, where he wrote, directed and choreographed his martial arts action-comedy proof of concept ‘Soho Jimbo’ in just two days. The proof of concept went on to be selected for the Oscar and BAFTA qualifying festivals Raindance and Bermuda.

Parallel to Chris’ work in film and television he also works as a commercials director and has directed for some of the world’s leading brands from Nike, Mars and eBay.

He is currently in development on his debut feature film with BAFTA winning producers Lucan Toh and Babak Anvari for BFI and developing a television show for Bound Entertainment with ‘Okja’ and ‘Snowpiercer’ producer Samuel Ha and Jamie Lai. 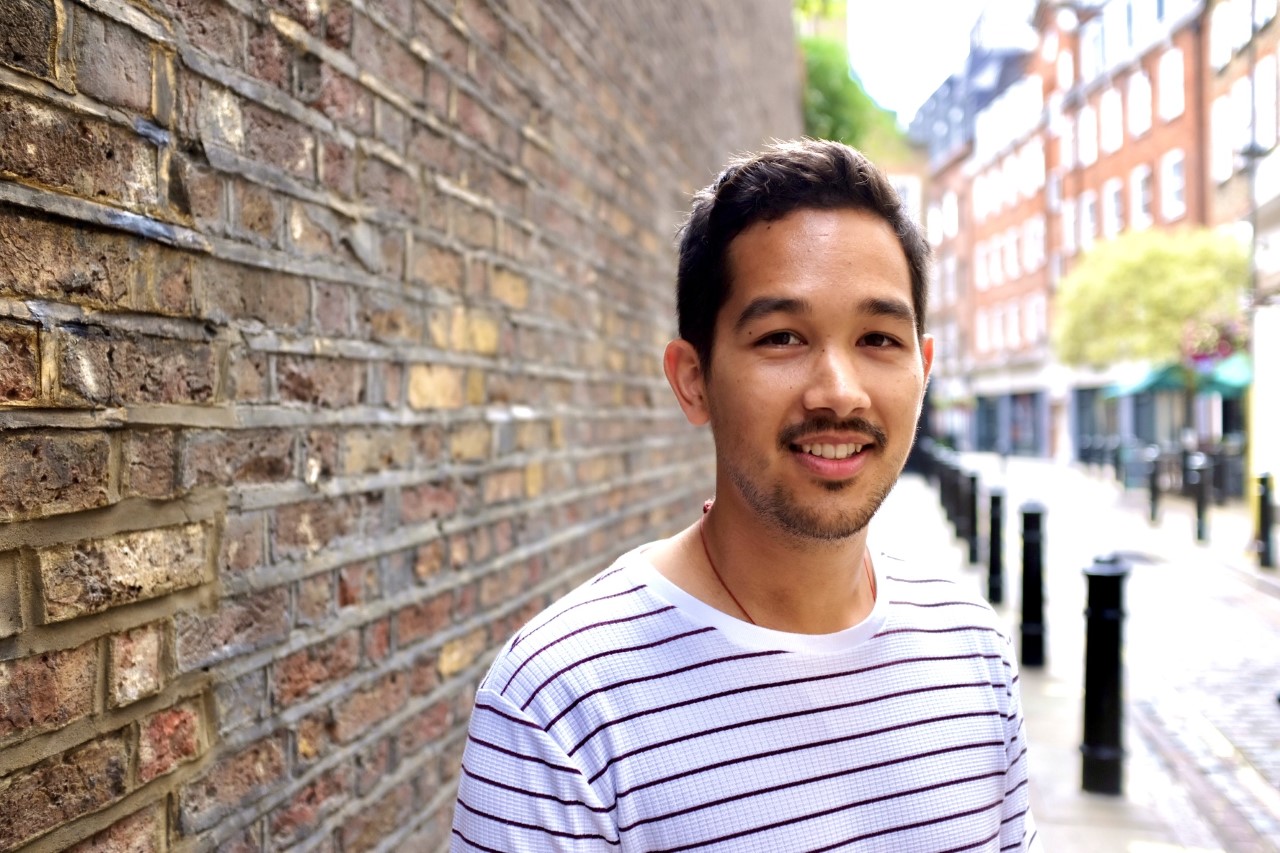