In Film, Che’s 2015 short LIL’ BENNY was selected for the Hollyshorts Film Festival 2016 the 2016 Blow-Up Chicago International Arthouse Film Festival and numerous other film festivals. The feature version of his play BEEN SO LONG with Tinge Krishnan directing and Michaela Coel starring is currently in post-production and sold to Netflix for a record breaking sum. In theatre, Ché’s writing and directing credits include his musical BEEN SO LONG, which played at the Edinburgh Fringe Festival and the Young Vic in 2009, and KLOOK’S LAST STAND, which played at the Park Theatre London in 2014 and is currently being produced by several theatres in the US after a workshop performance at the NAMT Festival in New York. Ché’s other writing credits include JACK AND THE BEANSTALK, which played Lyric Theatre Hammersmith in 2009, and THE LIGHTNING CHILD at Shakespeare’s Globe in 2013. More recently, Ché wrote and directed THE ETIENNE SISTERS at Theatre Royal Stratford East, which thestage.com described as a “Thrilling new chamber musical featuring a bold narrative style and a classy, simplistic staging”. Ché has won the Peter Brook Award (Mark Marvin Rent Subsidy Award) for his plays CRAZY LOVE and BURNT UP LOVE, and his version of BEEN SO LONG was a nominee for The Ned Sherrin Award for Best Musical in the Evening Standard Theatre Awards 2009. 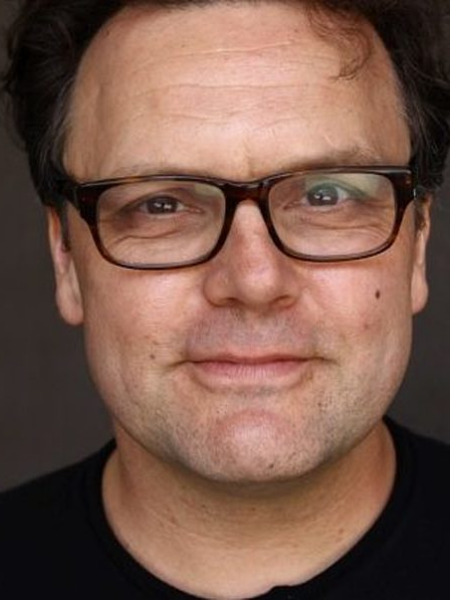