Andy and Céin are the critically acclaimed co-writers and creators behind the cult BBC comedy series TOP COPPERS and the popular BBC true-crime spoof SEXY MURDER. Originally meeting at the renowned Bournemouth University Media School, Céin has gone on to become a sought-after director and Andy an accomplished editor in their own rights. This gives them a rare partnership in that they author their projects in a Coen Brothers-esque relationship as co-writers, director and editor respectively, enriching their productions with a devoted attention to detail at every stage. They are now taking their work into more dramatic realms, having recently completed a mini-pilot for Channel 4 of their dark, crime thriller comedy LAW MAN, starring Nick Mohammed, Aimee Ffion-Edwards, Philippa Dunne and Mark Addy, alongside developing two animation projects and their first feature film. 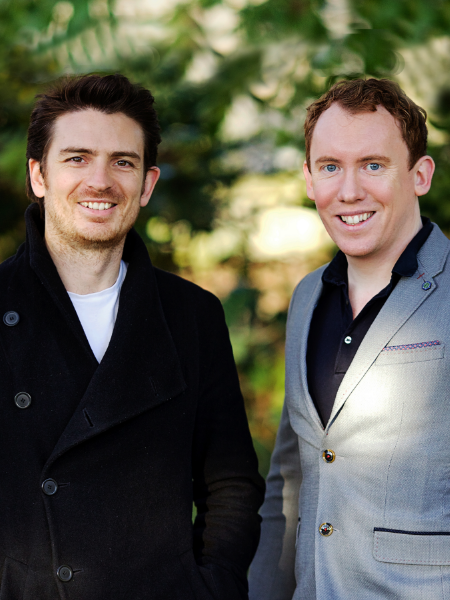