Atiha is a writer who is interested in telling the stories of those who stitch the red carpet rather than those who stand on it.

At age 17 Atiha was commissioned by Hampstead Theatre to write What Fatima Did which was produced on the mainstage in 2009.

2010 – Nomination for the John Whiting Award for What Fatima Did

2016 – Winner of the IARA Award for Best Playwright 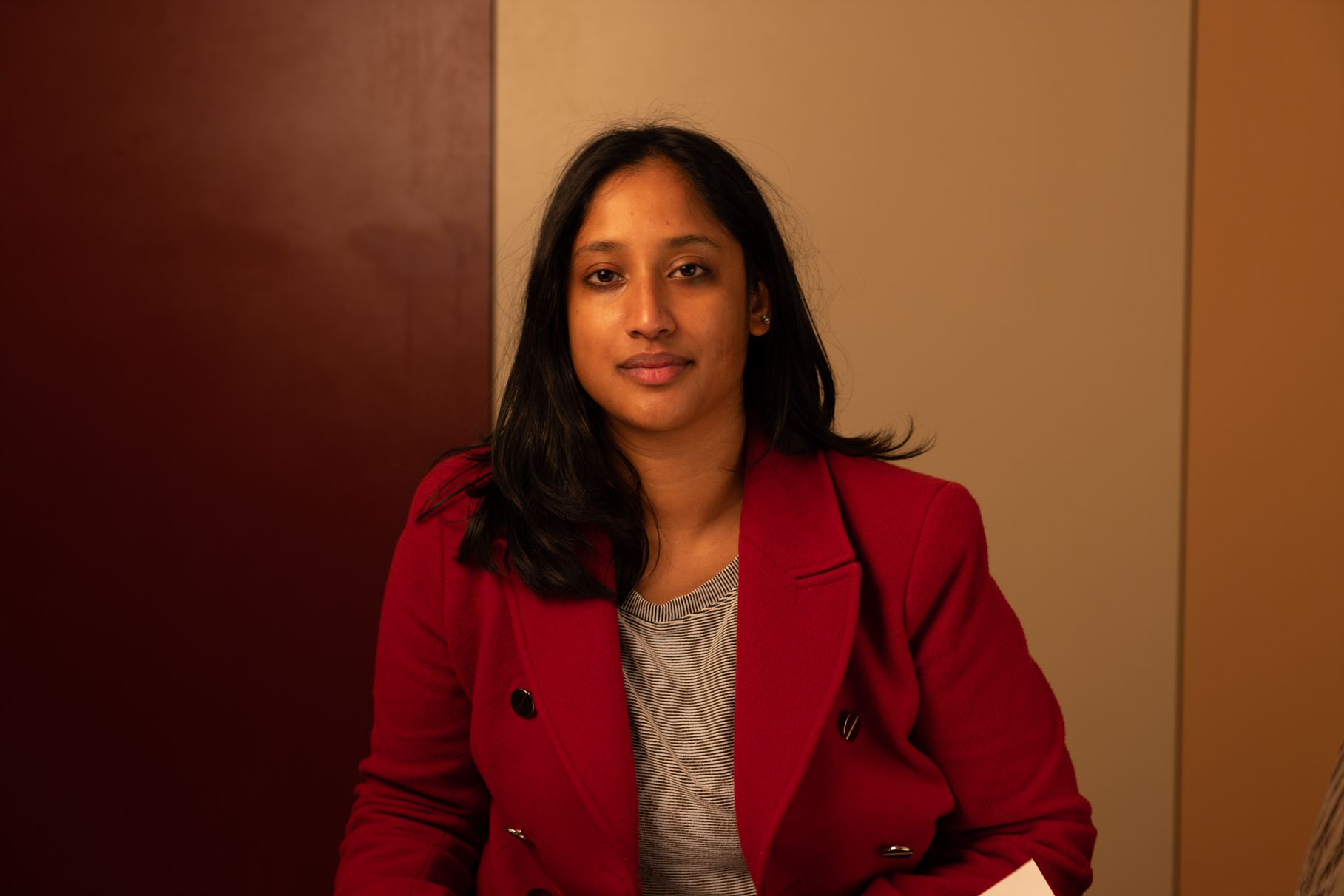