Ashley Pearce has been directing high-end, prime-time drama for BBC1 and ITV1 to both popular and critical acclaim for several years. Before becoming a director Ashley was a professional fine artist and illustrator. Specialising in painting and photography, on leaving college he immediately started exhibiting his work nationally and was one of the first to exhibit at the new Cornerhouse gallery in Manchester as well as having his work featured on the cover of City Life Magazine. Further solo exhibitions followed in London as did a number of prestigious illustration commissions for major publishers, record labels and the English National Opera. He soon went on to direct a number of arts documentaries for television before making his first short film RUNNERS – a half hour comedy drama which received critical acclaim and proved a popular hit with audiences at a number of domestic and international film festivals. Ashley quickly established himself at the top end of British television drama and his distinctive visual style has been showcased in some of the top rated drama output for both the major UK broadcasters, BBC and ITV. Ashley is known not only for his distinctive creative visual approach to story telling but also for his track record in working closely with actors to produce strong and compelling performances. Ashley was the lead director of the second series of DOWNTON ABBEY and the critically acclaimed ACCUSED written by Jimmy McGovern for BBC1 including TRACIE’S STORY starring Sean Bean which received four BAFTA and two International Emmy Award nominations, and secured Bean the International Emmy Award for Best Actor in 2013. Most recently Ashley has directed the supernatural horror REMEMBER ME starring Michael Palin for BBC1, launched MAIGRET for ITV1 starring Rowan Atkinson and is currently directing the new Jimmy McGovern drama BROKEN for BBC1 starring Sean Bean. 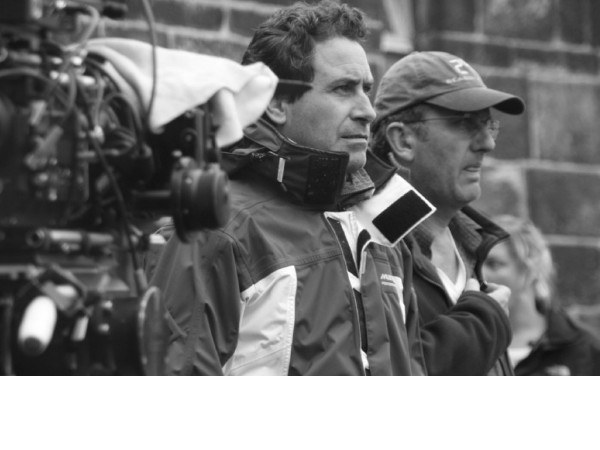