Abigail is a television and film writer, director, and occasional actor, working in comedy, horror and drama.

Abi’s feature debut as writer/director TALES FROM THE LODGE premiered at SXSW in 2019 with a UK premiere at London’s Frightfest where she was given the Screen International Genre Rising Star award.

She is currently working on two feature scripts and developing ideas for TV.

TALES FROM THE LODGE
“There’s something primally satisfying about the episodic structure, a narrative pattern that after all goes back to Chaucer.” Leslie Felperin, The Guardian
“a cheap, cheerful and assured debut from Abigail Blackmore.” Ed Potton, The Times 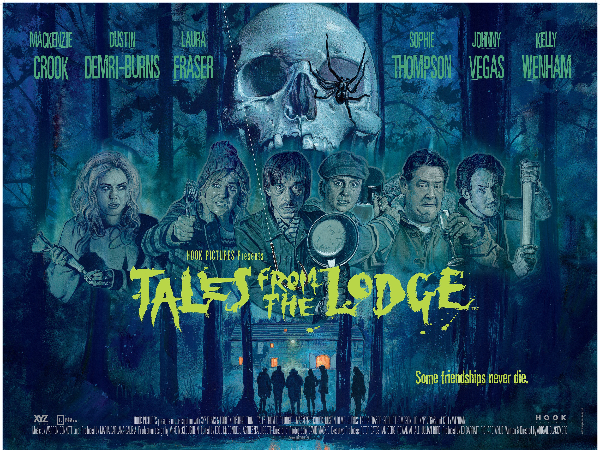