Yorick is a Dutch actor, director and writer. He starred in THE CHRONICLES OF RIDDICK, BEYOND BORDERS opposite Clive Owen and Angelina Jolie, and appeared opposite Martin Sheen in THE WAY . Yorick also played the dark character of “Bjurman” in David Fincher’s award winning THE GIRL WITH THE DRAGON TATTOO, and starred as Warden Barrot in the remake of the 1973 film PAPILLON opposite Charlie Hunnam & Rami Malek. Yorick also frequently works in European cinema. He is a long time collaborator of Peter Greenaway’s and starred in Martin Koolhoven’s WINTER IN WARTIME, Guido van Driel’s RESURRECTION OF A BASTARD, and Leonardo Guerra Seragnoli’s LAST SUMMER. He currently stars in two Dutch films, DE BELOFTE VAN PISA and DE VEROORDELING and he has just finished filming LETTER FOR THE KING, a Netflix Original. Currently, Yorick is living in the Netherlands writing a novel. 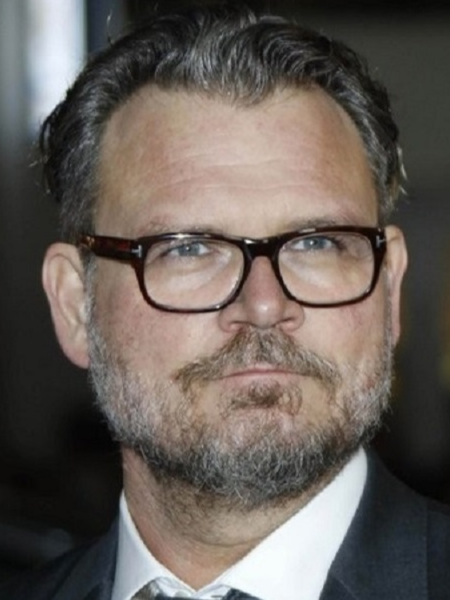