Yassmin Abdel-Magied is a Sudanese-Australian writer, broadcaster and award-winning social advocate with a background in mechanical engineering.

Yassmin was part of the multi-award winning 2020/2021 LinkedIn Changemakers campaign. As well as this, Yassmin is a globally sought-after advisor on issues of social justice, focused on race, gender and faith. She has travelled to 24 countries delivering keynotes on inclusive leadership, tackling unconscious bias and achieving substantive change. Yassmin’s internationally acclaimed TED talk, What does my headscarf mean to you, has been viewed over two million times and was chosen as one of TED’s top ten ideas of 2015. Yassmin has published a memoir and two fiction novels with Penguin Random House and has several screenwriting projects in development. Her social and current affairs commentary has appeared in TIME, The Guardian and Teen Vogue and she is a regular on the BBC, Aljazeera, TRT and Monocle 24.

As well as LinkedIn, Yassmin has worked with brands including Lenovo, Virgin, Ernst and Young as well as Escada and is a passionate advocate for transformative justice and a fairer, safer world for all. 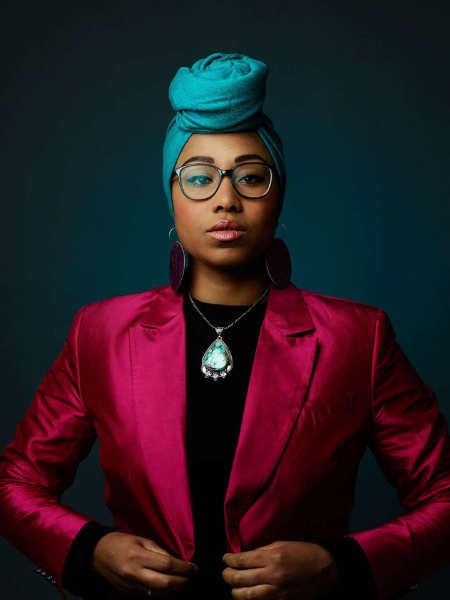 What does my headscarf mean to you? / TEDxSouthBank