Simon has written feature film commissions for producers such as Warp Films and Met Films, and spec scripts which he’s sold in London, New York and Los Angeles.

As a director he has collaborated with some fantastic talent in front of and behind the curtain and the camera. Highlights include the award-winning CINDERELLA (Latchmere Theatre, 1985); a 4-part 30’ documentary series ALIEN NATION for HTV Carlton (TX September 2002); and the last major filmed interview with composer Sir Malcolm Arnold. This was used by Tony Palmer in his 2-part South Bank Show that he also co-produced, TOWARDS THE UNKNOWN REGION (2004). 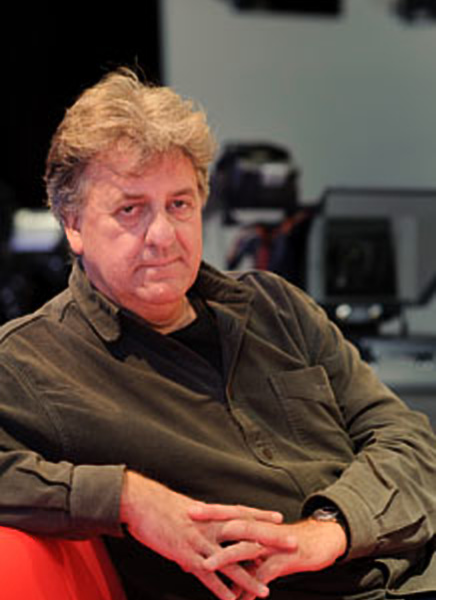