Originally from Northampton with a good ear for accents. Martin has a deep, cool and confident voice perfect for a commercial campaign. 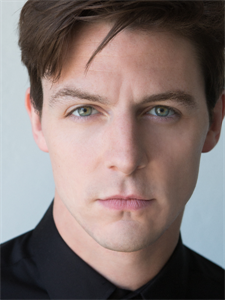