Laura Whitmore is a well-known TV and Radio presenter, who broke into the entertainment industry after winning the MTV Pick Me competition and beating 3000 other hopefuls to win a coveted MTV VJ. Since then, her career has gone from strength to strength – some examples include presenting an array of ITV’s primetime series like Love Island, I’m A Celebrity Get Me Out of Here Now! And Survival of the Fittest; and hosting her own radio show on BBC Radio 5 Live.

Prior to her presenting career taking off, Laura trained as an actor at Leinster School of Music and Drama, Dublin and at the Royal Academy of Dramatic Art (RADA) in London. In 2017, she was cast in the stage adaptation of Peter James’ Sunday Times best-selling crime novel ‘Not Dead Enough’ to rave reviews and toured all over the UK and Ireland for 6 months.

Laura wrote, produced, and starred in the short film, ‘Sadhbh’, in which she plays a struggling mother. Her standout performance has been praised widely. The film will be released in 2022.

Laura supports a number of charities close to her heart and was named a goodwill ambassador for Unicef in 2018. 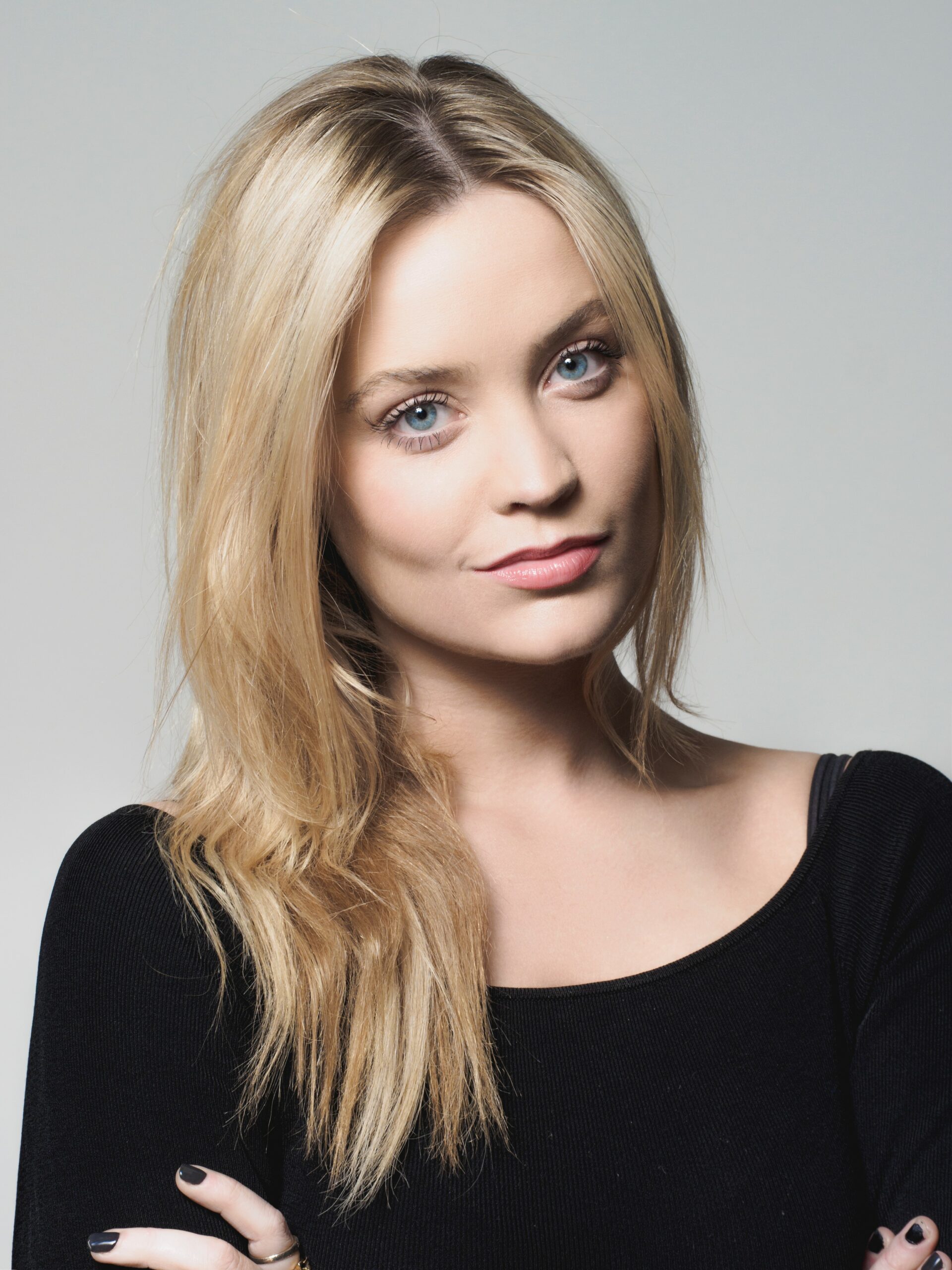