Jonathan is also knownas a director and a writer. His first play, which he also directed, OUR BOYS won a Writersâ€™ Guild Award for Best New Fringe Play and he was nominated for the Lloyds Bank Playwright of the Year and won the TAPS New Writer of the Year. He directed David Williamsonâ€™s award winning play ~THE CLUB, and wrote and directed A COMEDY OF ARIAS at the Pleasance in Edinburgh and The New Ambassadors in the West. His most recent project as a writer and director is SOLDIER ON a play developed with veterans about PTSD and the experience of leaving the army. His new play THE BE ALL AND END ALL will premiere at York Theatre Royal in May 2018 directed by Damian Cruden. 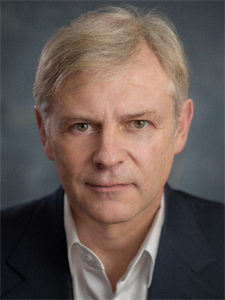