John is an associate artist of The Egg, Theatre Royal Bath. 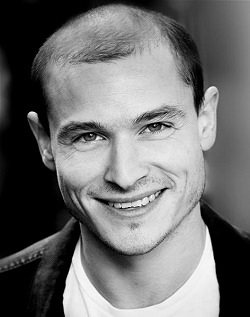