Cal Moriarty and Angela Clarke met over a mutual love of bumping people off. Cal is an award-winning screenwriter, director, producer and novelist. Cal’s debut short TALK, starring Emma Rigby, was invited to 21 international festivals and won 5 awards, and her debut novel The Killing of Bobbi Lomax was compared to Steven King and selected as an FT Crime Novel of the Year. Angela is a screenwriter, bestselling novelist, columnist and presenter. Their co-written multi-platform franchise horror screenplay LURE placed third in the Los Angeles Independent Film Festival in 2017. 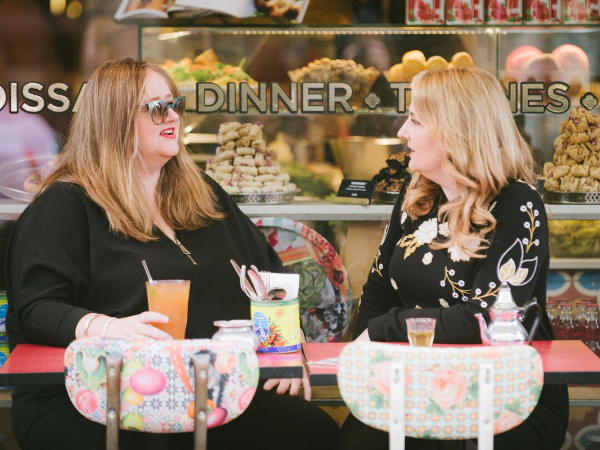